A hilarious story about three gals who follow their dreams to Nashville. Book by Ted Swindley, creator of Always...Patsy Cline, Hits include: “Stand By Your Man,” “9 to 5,” “I Will Always Love You,” “These Boots Are Made for Walking”, “Coal Miner’s Daughter” and many more country classics.  Also featuring an all gal country band on stage!  Great knee slappin' fun for a summer night and all who want a good time!
Running time about 2hrs with intermission.
See New Seating Chart for all ticket purchases 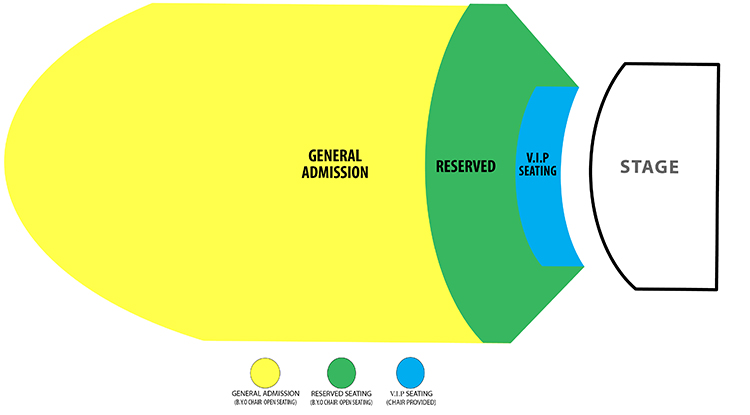 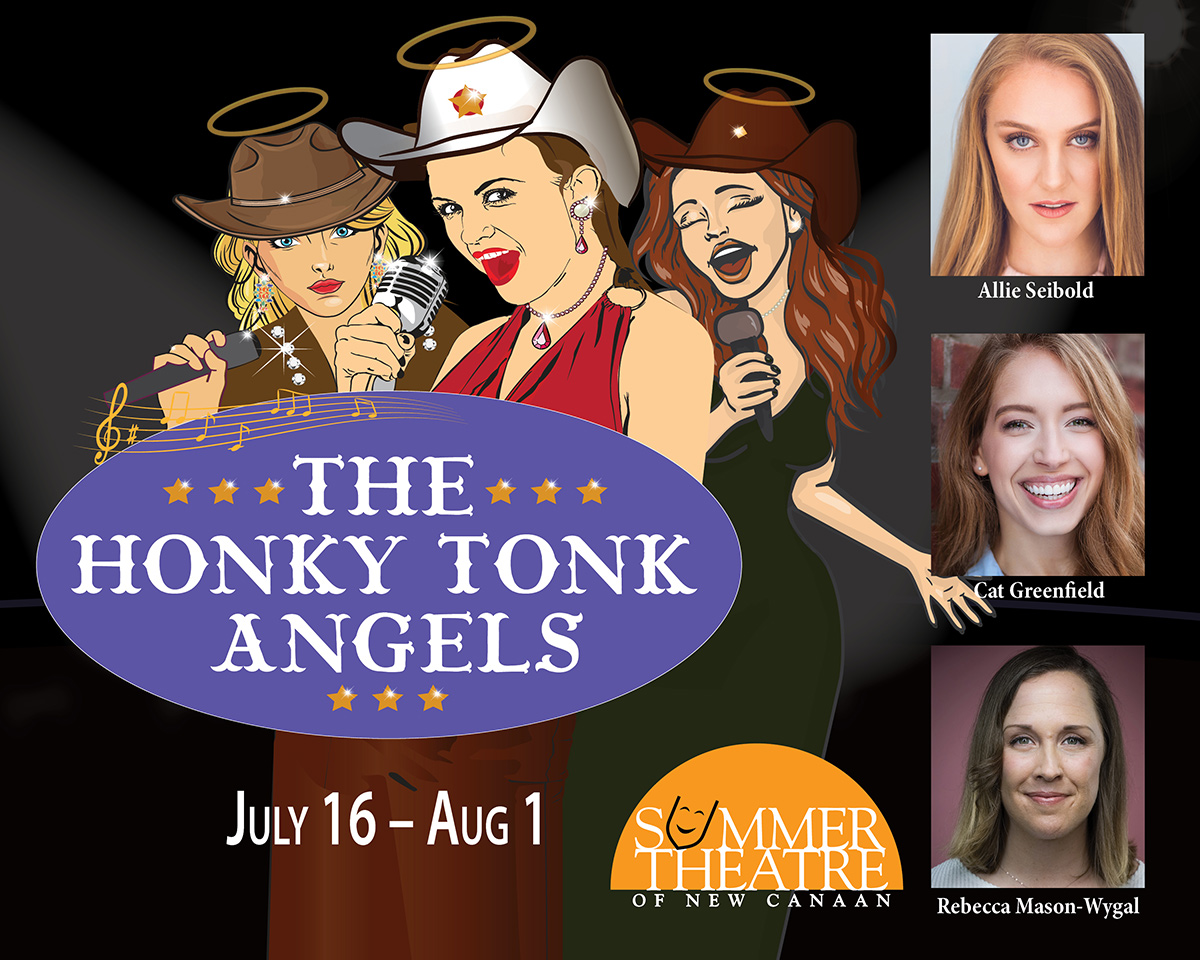 “THE HONKY TONK ANGELS Takes Us To Country Music Heaven
A nostalgic piece of musical theatre that leaves the audience with something special to talk about long after the stage goes dark.” - Broadway World

“THE HONKY TONK ANGELS Lets Country Music Shine.
Swindley, creator of “Always… Patsy Cline,” doesn’t skimp on the hits — Tammy Wynette’s “Stand by Your Man,” Loretta Lynn’s “Coal Miner’s Daughter” and Dolly Parton’s “9 to 5” come one after another in the first 15 minutes. The real magic is when the three women sing together, in tight country harmonies on such classics as “Delta Dawn,” It Wasn’t God Who Made Honky Tonk Angels” and particularly lovely “Sittin’ on the Front Porch Swing.” - Orlando Sentenial

THE HONKY TONK ANGELS – “Enjoyable and Worthwhile Entertainment
Country music fan or no, you'll enjoy the hijinks, energy and vocal talents on stage, and maybe even discover a few new tunes to love.” - Talkin’ BROADWAY