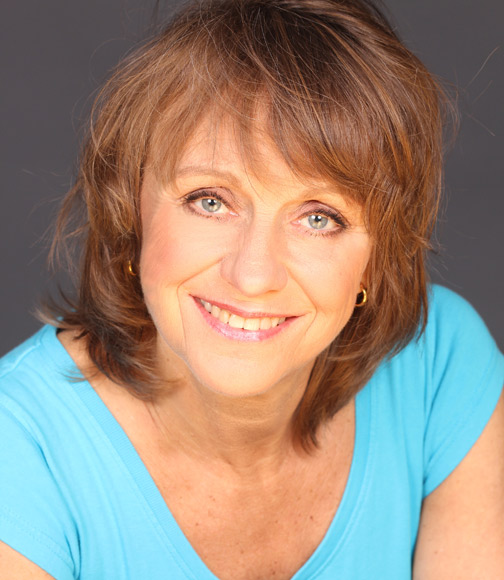 Melody is a professional director, actress and educator. She has performed leading roles on Broadway, in National Tours and Regional Theatre Companies. She held a leading role on the soap opera, One Life to Live , and has been featured in numerous national and regional TV commercials. She has sung on award winning radio and TV jingles.

As a director and choreographer, Melody has staged many plays and musicals utilizing professional, student and local talents. She has written and produced a pilot Music / TV program, "Melody's Drama Rama Kids", adapted from her pre-school creative play program taught in New York City and Connecticut. Melody developed the performing arts program at the King & Low-Heywood Thomas High School in Stamford, CT where she directed the plays and musicals, taught musical theater, acting, dance, speech, and choral singing to hundreds of high school and middle school students.

Melody holds a teaching degree from Ithaca College in Drama-Speech and is a certified yoga instructor. She is the founding director of The Performing Arts Conservatory of New Canaan which features a staff of professional performance instructors who teach private classes in voice and acting as well as group classes in musical theatre, voice, dance, pop & rock and acting.

The Conservatory's goal is to awaken, nurture and grow each student's creative abilities in the performing arts by offering professional training, workshops and exciting performance opportunities. Melody has run the NYC Marathon and tri-state area Triathlons and is an avid sailor. She regularly performs concerts and cabarets to benefit many local organizations including Horizons, New Canaan Country School, The New Canaan Nature Center and the Power House Theatre. Melody is a member of SAG, AFTRA, Actors Equity and BMI.